When a day’s outing consists of moving from the bedroom to the lounge, it’s safe to say that we have officially gotten used to lockdown.

Over 100 days in (what, only?) and it would seem we all have pretty much settled into some semblance of a corona- life routine. We wake up, take the optional shower, give the kids breakfast (yes, popcorn is breakfast) bake something, have a half-hearted attempt at being the home-school super-parent,  discard thoughts of being the home-school super-parent, eat said baked thing, attempt to work, bake something else, eat, think about whether you should intervene in your kid’s 9th hour of screen-time, discard thought, eat…and so on. 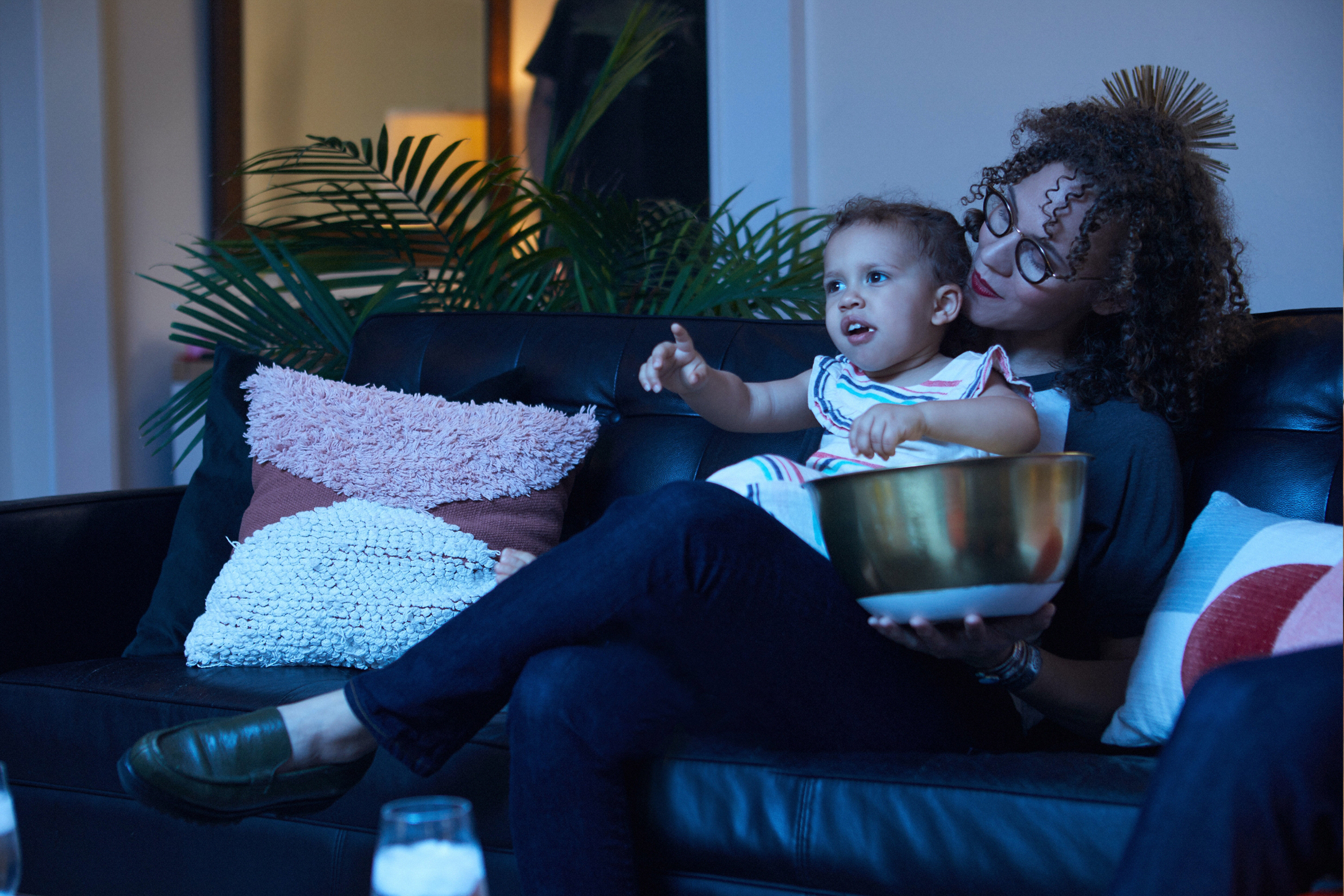 So now that you’re at the point where your four walls have officially become your friends, it’s time to change it up. You can’t do anything about the situation out there, but you can do something about changing it up at home. Creating a healthy home environment is, at this point, vital. Since it would seem that we’re not venturing out anytime soon, there’s no reason not to make your home as awesome, wholesome and beautiful as it can possibly be.

By adding a BIBO bar to your chattels you automatically achieve all three. The BIBO bar is as awesome as it is technologically advanced. With just the touch of a button, you’ll gain instant access to boiling, cold and ambient water.

And while one could argue that popcorn is a super-food; you can now set aside any guilt that may have been niggling as you pop in another bag. The BIBO bar’s water is as pure and healthy as it gets. Using the very latest in water filtration and purification, re-award yourself as super-parent as you give your child a glass of pure, clean aqua. Healthy environment? Check! 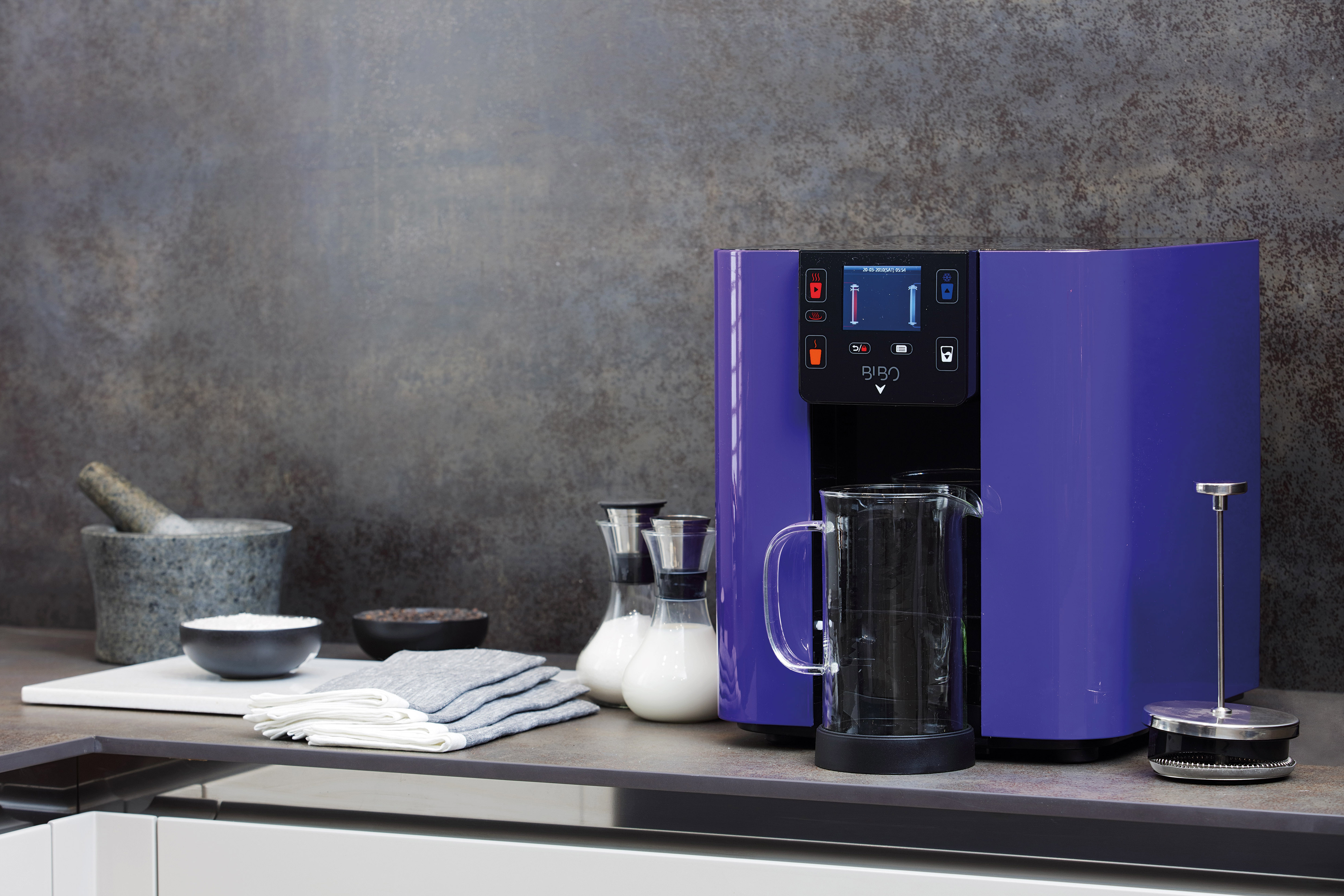 Let’s move on to the BIBO bar’s looks. And my, does it look good. Remember we spoke about seeing nothing but the same four walls? Well, the time has come to add something good to look at. Available in any colour you can imagine, the BIBO bar is literally the perfect accessory (and friend) to add to your home.

And just in case the bar’s not your cup of tea, but you’re craving…uh, a cup of tea. Allow us to introduce you to the BIBO express. Enjoy unlimited (and we really mean unlimited) boiling water from the first-ever sexiest boiling water source. Both instant and beautiful to look at, this is the machine that will truly make the other three walls simply trill with envy. It’s perfect for these cold winter months and even colder winter thoughts. 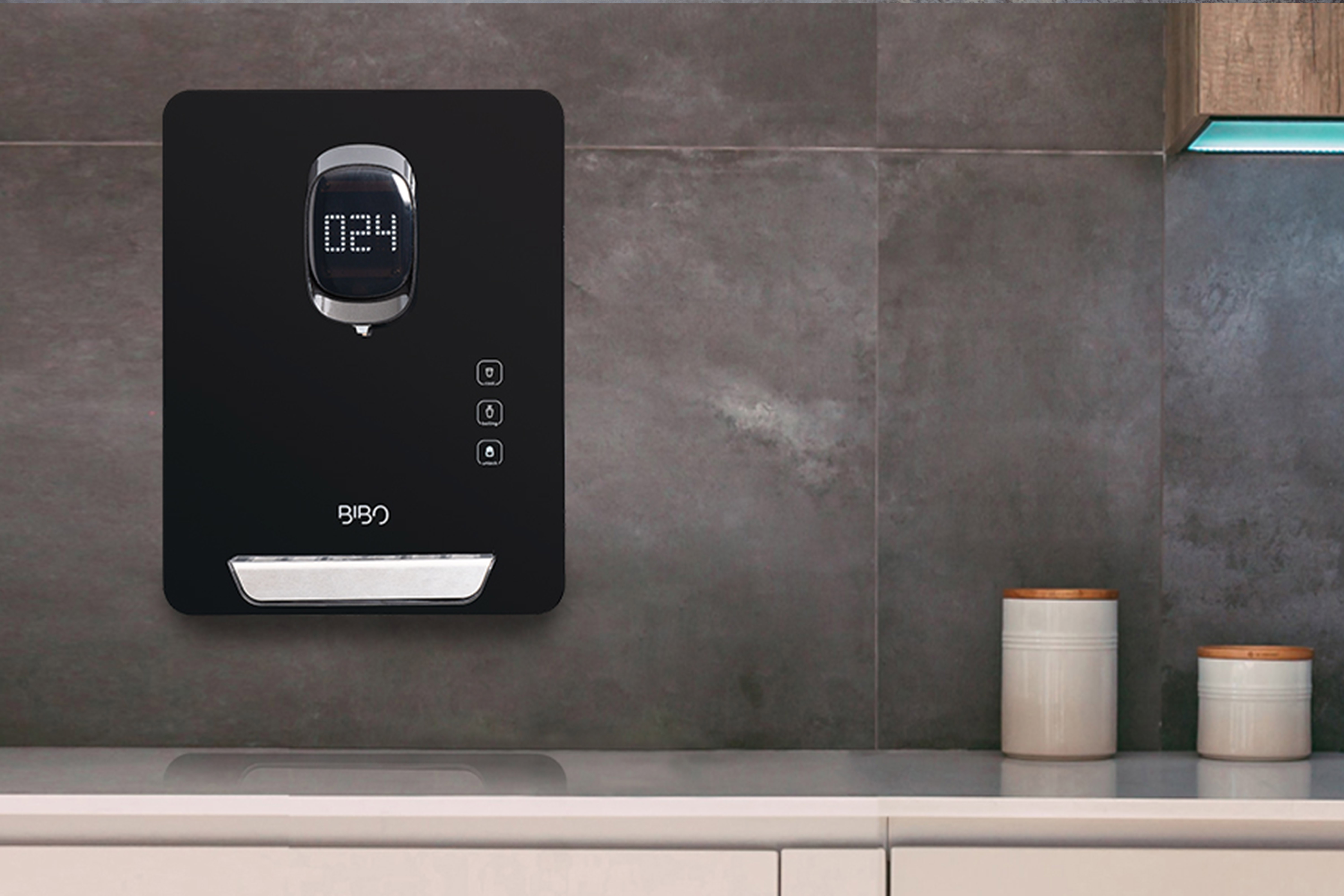 So as you awaken to a new day of exactly the same, give yourself a reason to smile as you remember that you now have something novel and different to look forward to in your home. Because at BIBO we aim to bring happiness and health to our customers always.

Now go back to your popcorn.