It’s not often – especially in our adult lives – that we get to say we have a chance to start over. One could argue that when they get married they restarted to some degree although the more cynical would scoff and say you’re the same, but with more laundry.

Well, married or not, we think it’s safe to say that the Coronavirus outbreak has allowed the entire world to start again. As the world went into lockdown, and we were forced to spend weeks and weeks in isolation, show us the person who didn’t pick up a new habit or three, and we’ll show you someone who has been drinking bleach.

For some, it was taking to the streets for some exercise/get away from the family/ see the outdoors/show off their cute new mask. For others (raises hand guiltily) it was to open the fridge door every half hour, just to see if anything new had magically appeared since you’d last checked in. There were those, who changed from one set of pyjamas into their other set of pyjamas, and those who put on suits and ties to differentiate between the weekdays and weekends. 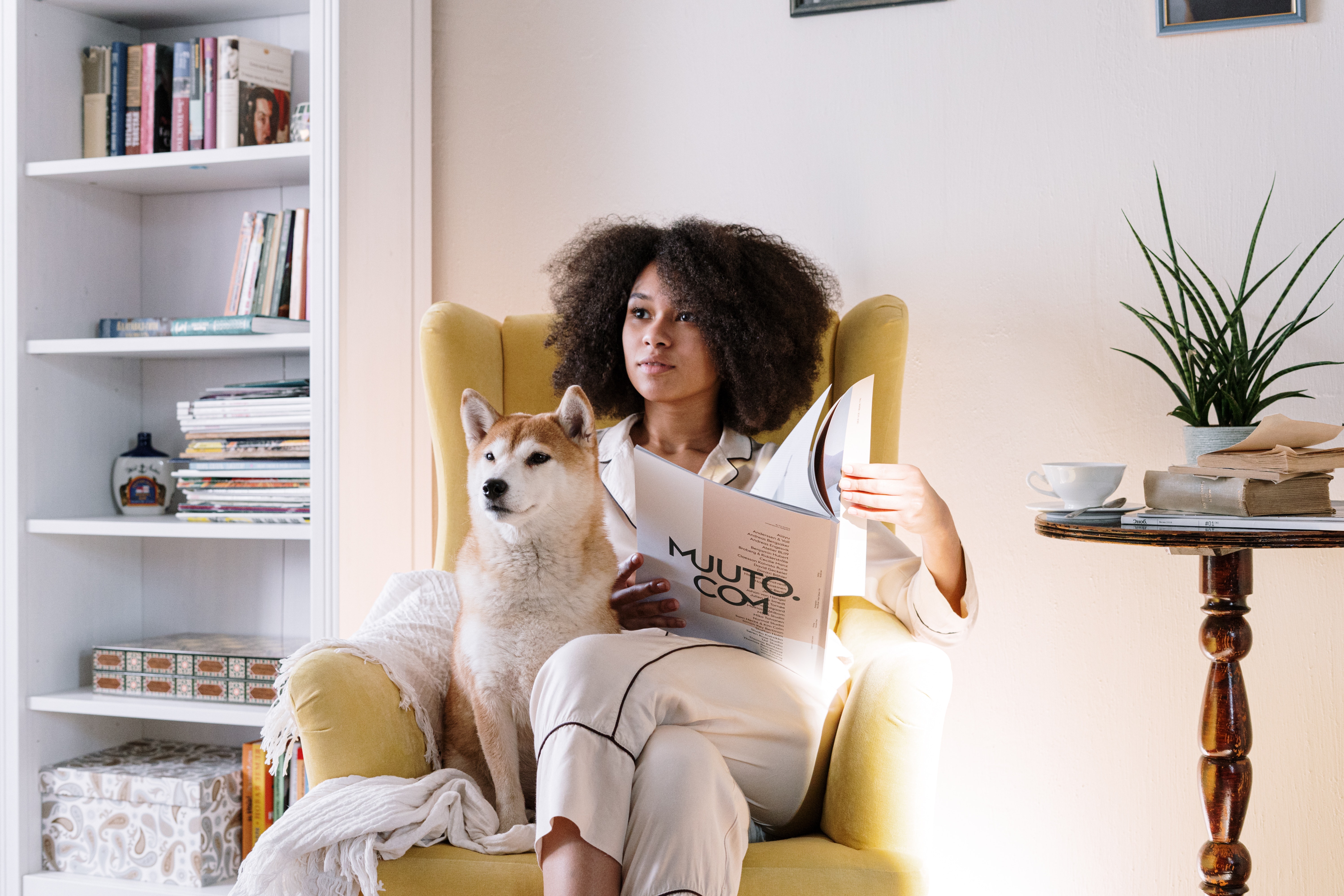 And now, as we begin to emerge from our isolated cocoons, all bleary-eyed and chip crumbs around our mouths, it’s time to decide which of the habits we have picked up over the last few weeks, will be here to stay. Will family dinners now become the norm? Will online zoom webinars be a monthly thing? Will home-workouts, sourdough and other culinary explorations be part of your weekly activities? Will remote working be on your list of asks? And for those really brave souls, maybe even home-schooling?

How exactly is your new life going to look?

We’ve been given a chance here, a chance to completely take a look at our lives “before” and truly decide what aspects of it we want to keep going forward. We now know which people we need, and which ones we could do without. How to deal with conflict when there’s nowhere to storm. And how to bake banana bread.

Yes, this time has been rough. We have the exposed grey hairs to prove it. And we still aren’t quite sure what our future holds in the next few months going forward. But the one thing we can with utmost certainty is that we have all changed. So as we step warily back into the world, let’s try to ensure it’s a change for the better.

Want to join the discussion?
Feel free to contribute!

How to do your home/work.
Scroll to top